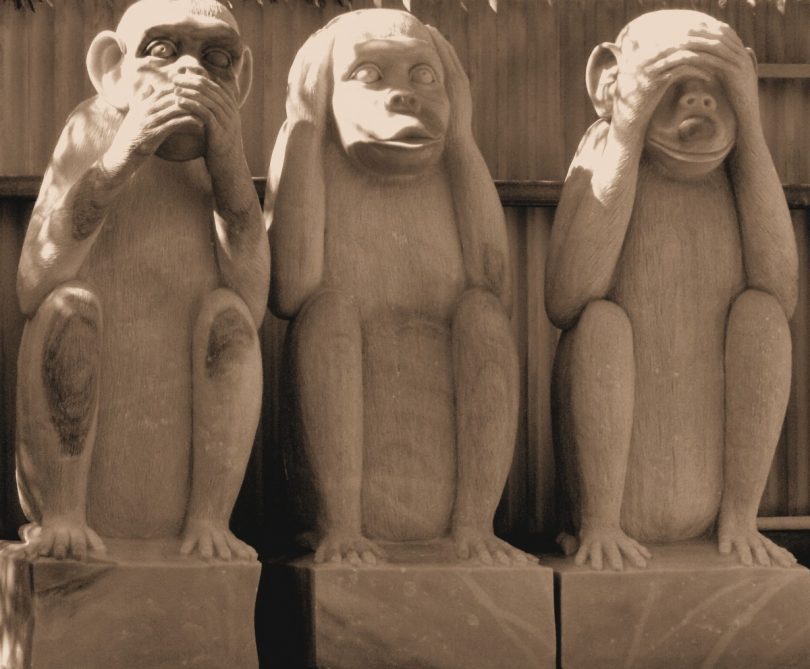 A woman became unwell. Intermittently she became oedematous. She was referred to a cardiologist. He noted tachycardia when she was unwell i.e. a normal physiological response. Then a kidney specialist – her kidneys were ok, it was her heart. So back to the cardiologist.

Perhaps she was being poisoned or had an immune problem? He sent her to an immunologist, a basic check revealed nothing. He sent her back to the cardiologist who said that she had seen the best doctors in town. They didn’t know what was wrong with her so therefore there was nothing wrong with her.

Finally she went to see a doctor elsewhere: an unusual type – a curious polymath. He suggested a rare immunological condition. The first set of doctors dismissed the diagnosis although they hadn’t done the relevant test. She’s now under the care of the immunologist who hasn’t agreed with the diagnosis and only manages the patients problems on the basis of symptoms.  To deny ignorance is to deny the possibility of progress.

I work as a doctor in the UK. I have been a whistle blower in the NHS and have found the moral high ground a harsh and lonely place. I am kept close to earth by my life with a sheep farmer. And through all that comes my way I try my best to stay curious and to remember to look for the funny side - all sorts of daemons are kept at bay that way.